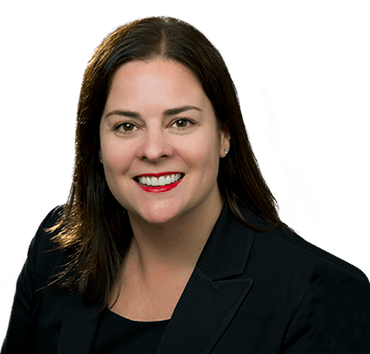 204.487.0013
tuxconst@mymts.net
By signing up you consent to receive electronic messages from Manitoba PC Caucus

Heather was first elected to the Manitoba Legislature as the member for Tuxedo in a by-election in 2000. Her contributions have been recognized through progressive and expansive responsibility. As a result of her performance, she has held diverse shadow cabinet portfolios including: Advanced Education, Education, Training and Youth, Health, Caucus Whip, Conservation and Water Stewardship, Finance, Crown Corporations Council, Inland Port, Aboriginal and Northern Affairs, Sport, Aboriginal Education, the Floodway and East Side Road Authority Act, Jobs and the Economy and the city of Winnipeg and the Deputy Leader of PC Caucus. Beyond her busy professional life, Heather is most proud and committed to spending time with her family. Husband Jason, daughter Victoria, son Tommy and their dog Reagan.
Heather is currently the Deputy Premier, Minister of Justice, Attorney General and Keeper of the Great Seal of Manitoba.


A recognized public figure and a passionate community champion, Heather has been the MLA for Tuxedo since 2000. On May 3, 2016, she was sworn in as Minister of Justice and Attorney General, and Deputy Premier of Manitoba.

Heather holds a Bachelor of Arts degree from the University of Western Ontario and completed her financial education at the Canadian Securities Institute. She was awarded her Professional Financial Planning Designation in 1997. During her career in the Finance industry, she worked as an Investment Advisor for Midland Walwin and Wellington West Capital. Heather also gained valuable political experience working in the offices of the Prime Minister of Canada, the federal Minister of Agriculture, and the provincial Minister of Education.

Heather’s energy and spirit is evident in her equally extensive and accomplished volunteer career that spans the realm of special needs, education, charitable organizations, community centers, senior citizens, and cultural foundations. She is an honourary Board Member of Special Olympics Manitoba and was responsible for introducing a Private Members Bill to recognize Special Olympics Manitoba Awareness Week. Recently, she became a committee member of the True Patriot Love Foundation, an organization which supports military families.

Heather was born and raised in Winnipeg. She and her husband Jason are proud parents to Victoria and Tommy. They enjoy spending time together with the family dog in Tuxedo’s many beautiful parks.